We mentioned this a little in our pitch, but some people have asked why rockets matter, and why is it important that we’re doing this. After all, rockets aren’t new technology right?

So there are maybe 2 good reasons why we think this is a really worthwhile project; firstly because rockets are becoming more important than ever, and secondly, something extraordinary is happening in the UK.

Rocket are becoming more important, because our lives are changing dramatically in terms of the data we consume, and the data we need. The services that your smartphone uses, from scientists examining climate change, and the prospect of driverless cars all require data from space. This means that a rocket has to be launched to deliver a satellite into orbit, and the demand for those services is growing enormously. 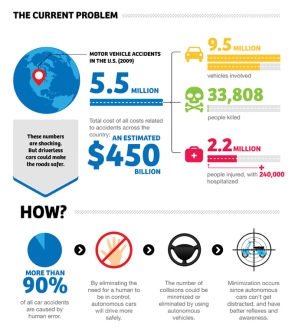 You might think that we use a lot of data now, but it’s nothing compared to the exponential growth required. Take driverless cars for example. You may think that’s something distant in time, or even optional, but consider the basic truth that over time mechanical and road infrastructure errors have been reduced to the point were virtually all of road traffic accidents are driver error, and there are still far too many people being killed on our roads every day – the solution is simple, remove the driver error!

Constellations of satellites are going to be launched in the coming years, in fact thousands. One particular deal, OneWeb, is so large, that when it was announced it would have required the entire launch market to be dedicated to it at that time. Companies sprang up developing launch vehicles on the back of contracts to service OneWeb, and others even using a business model of satellite constellation replenishment as a valid model for growth. That’s just one example, but gives you the idea; every asset put into space needs a rocket to put it there.

So something extraordinary is happening in the UK. The UK is the only nation to have been a launching nation, and then left that exclusive club. Britain was among the first 3 signatories to the Outer Space Treaty along with the US and Russia. The UK’s first foray into launch was with Black Arrow, a 13m tall rocket capable of lofting a 135kg payload to LEO 200km. The rocket only made 4 flights, and as the focus at that time was military, before the commercial market existed, Britain opted to use US rockets instead, and abandon it’s own space program. It’s a fascinating story, watch the little film below which has a lot of great info. The testing facility in Wescot has recently been re-opened as part of a re-development of the UK space industry, where Britain plans to actually launch from UK mainland for the first time ever.

In a race against time with other European nations, the plan is to be part of the exponential growth in small satellites, and seek to service a market which appears to be emerging. Britain already produces 40% of the worlds small satellites, and so the strategic move is about closing the circle of the supply chain, meaning that satellites built in the UK could be launched from the UK.

All the expertise from the Black Arrow days is gone, and as rocket technology is proprietary and usually protected by various treaties, developing new rockets is costly, time consuming and difficult. Another problem is that rockets like to be big; the cost doesn’t scale down with smaller size, and so the engineering challenges of producing small launch vehicles to service this new market for small and micro-satellites is very difficult.

Two companies have emerged as serious contenders, Skyrora, and Orbex. Orbex is part of the winning consortium to gain UK government backing for plans to launch from a Spaceport planned for Sutherland, the northern coats of Scotland. Rather than pie in the sky, Orbex is being taken very seriously, has a crack team of rocket engineers by all accounts, and is making headlines, not least with the opening of their facility in Scotland just a few days ago

The company unveiled a final stage of the Prime rocket, which has the largest 3D printed engine in the world, said to be 30% lighter and 20% more efficient than similar sized rockets. Orbex seeks to launch from the UK by 2021, and Skyrora has similar plans developing hybrid rocket engines.

All this is a slightly hidden revolution going on in engineering, rocket science, and the potential for the UK to charge into the commercial space market; perhaps something badly needed in the current uncertain times the country is facing about the exact nature of its new position in the world.

Why are we telling you all this? Well, the UK needs more engineers, rocket scientists, space enthusiasts, and entrepreneurs who can see the benefits of gaining data from space to develop by products and services. It is within this context that we are trying to be one of just a couple of UK university teams taking part in this kind of activity, and providing opportunity for students to become engaged in these topics.

Please help the team if you can by supporting their Crowdfunding campaign, we need this to be successful in order to complete our project and travel to the competition. If you can’t donate, please just share the link https://theoucrowd.hubbub.net/p/Rocket-Rover/

Thank you, and spread the word about the exciting things happening in our space sector! 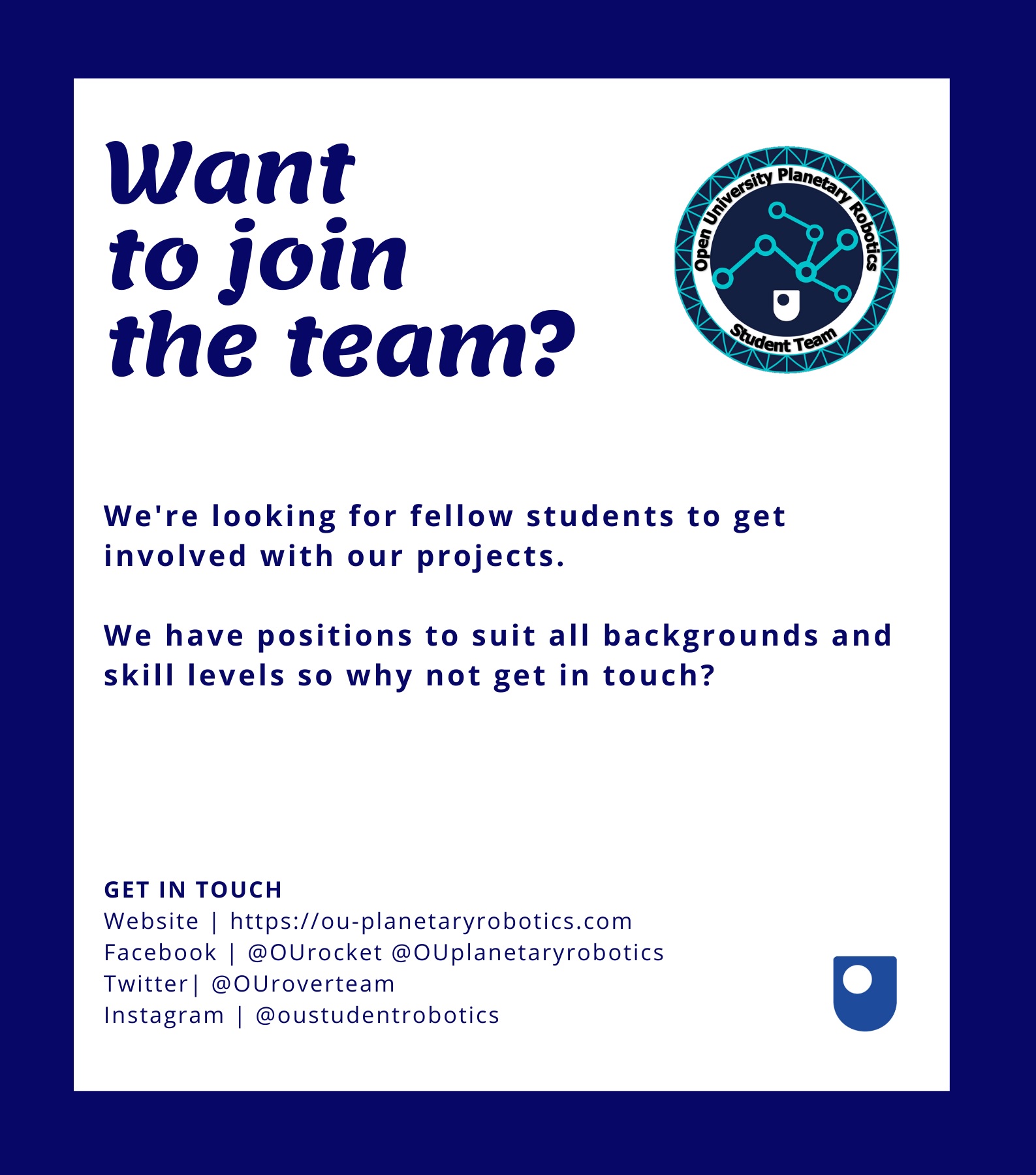